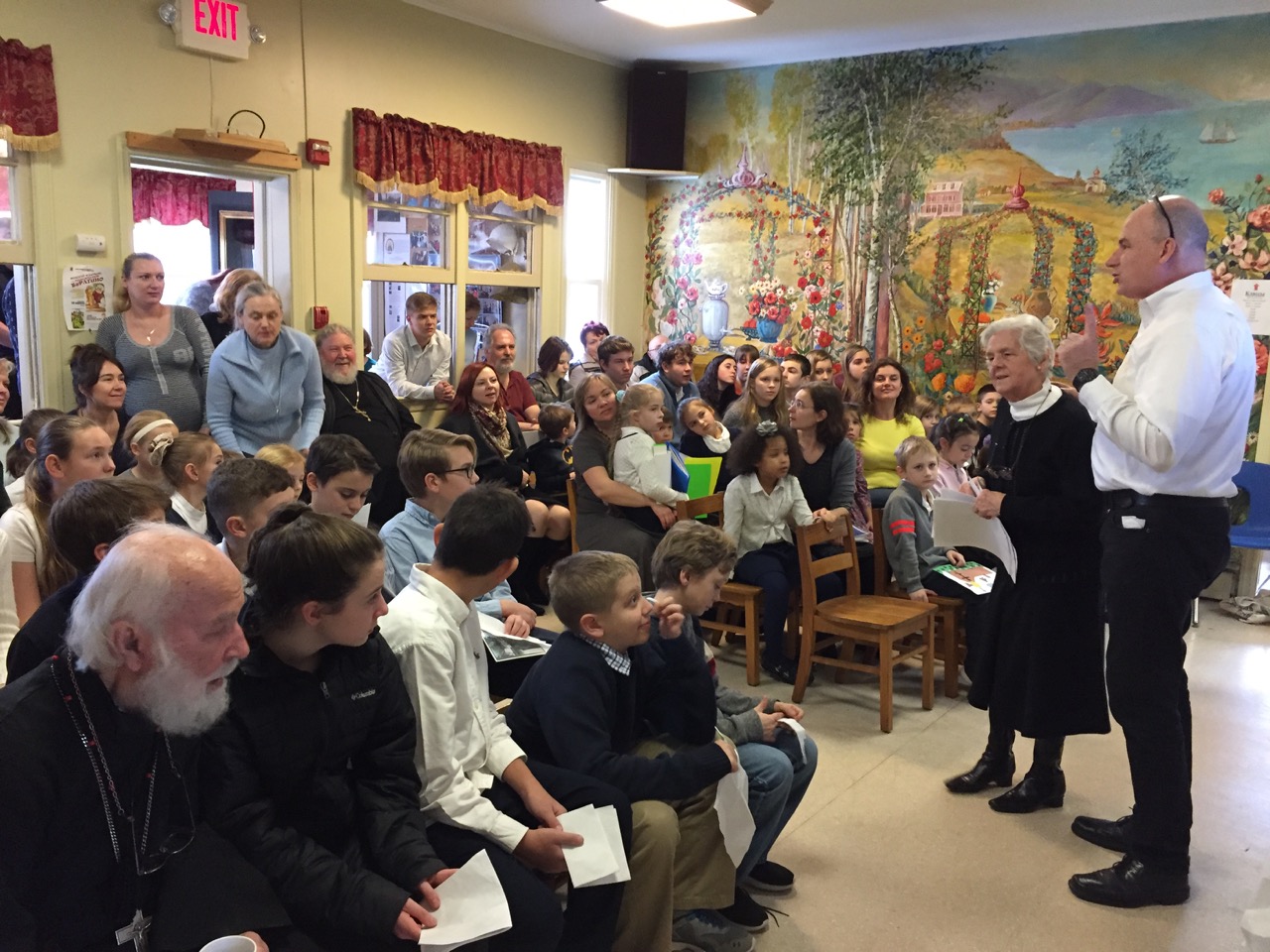 Monasteries are places where pious, deeply believing Christians left to devote themselves and their lives, to the service of God and people. Such a complete giving of one’s life to God is the fulfillment of the commandment of God according to the direction of the Savior, the Lord Jesus Christ. In the Gospel of Matthew there is a place where the disciples asked Him which commandment is most in the Law, He answered: "... You shall love the Lord your God with all your heart, and with all your soul, and with all your mind. This is the first and greatest commandment. And the second one, just like the first: Thou shalt love thy neighbor as thyself. The entire law and prophets were established based on these two commandments.” This commandment was performed by monks and nuns, leaving the secular world for monasteries.

All our numerous Orthodox monasteries were created by people in the fulfillment of this commandment. But each of them had their own special reasons, prompting them to create monasteries, and sometimes special cathedrals. Today we will only talk about monasteries, which are very numerous all over the world.

Monasteries were created by grand dukes, tsars, rulers, devotees, merchants, peasants and ordinary people. It used to happen that they did it as a vow (promise), given to God at a particularly difficult moment in their lives. So it was with St. Alexius, Metropolitan of Moscow, when he would have been called to Khan Janibek of the Golden Horde to heal his blinded wife Taidula. In gratitude for the miracle of her healing, Taidula presented the court of the Khan's governors in the Moscow Kremlin to St. Alexius, and St. Alexius built the Chudov Monastery on that spot. Henceforth its name is the Chudov Monastery. We will hear about it today in due time.

Monasteries have also always been a place for the dissemination of enlightenment, the science of “book art", and reading and writing in Russia. The monks wrote chronicles as witnesses and eyewitnesses of the events of their time. Thanks to them, we know something about the history of our country. Such a chronicler was portrayed by A.S. Pushkin in his tragedy "Boris Godunov." Remember the monologue of the chronicler Pimen: "One more story, just one more, And then my history's completed,. ... "

Such monk-workers didn’t seek the fame of authorship for their voluntary works. Therefore, the chronicler Pimen calls his work "zealous, nameless."

The action of Pushkin’s tragedy occurs in the Chudov Monastery. It is believed that the impostor, Grishka Otrepiev, was a novice at the Chudov Monastery. But this isn’t a proven fact. The self-proclaimed one was there, but whether he was a novice in the monastery isn’t known for certain. And the Chudov Monastery existed for many centuries, and was destroyed by Soviet authority in 1930. Its founder, St. Alexius, Metropolitan of Moscow, was buried there, and many other great statesmen of ours. It's hard to imagine how one can restore all these precious graves.

Far from all the monasteries, destroyed by the communists, are being restored in our time. But we should value what is happening now in Russia. This, and only this, is the guarantee of this revival of our country.

Today we will hear stories about our former famous monasteries, their founders, and their glorious history.