The students made larks from dough. Memorial Day of the Forty Sebaste Martyrs. 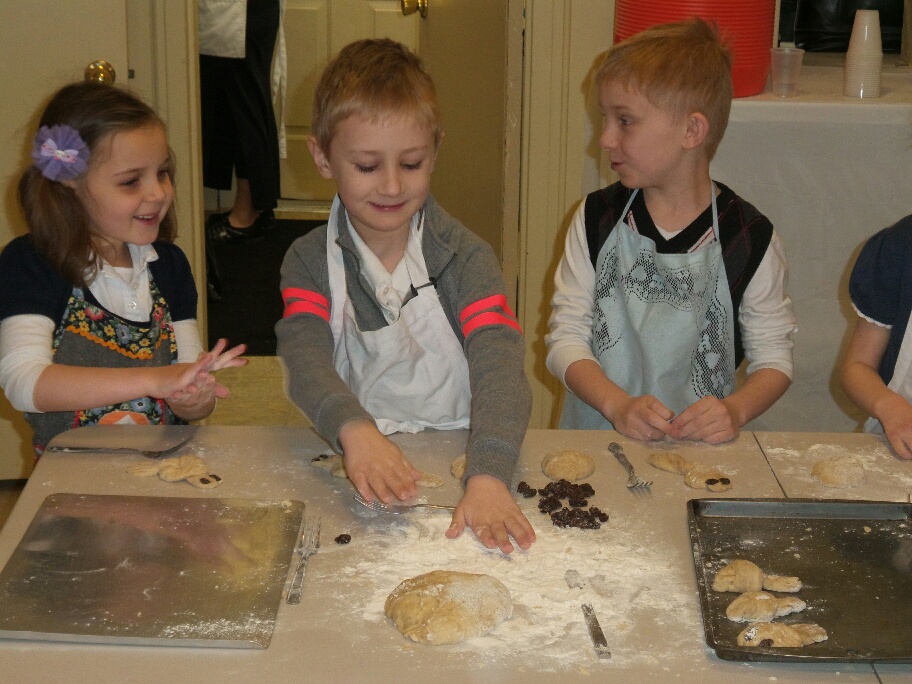 The name "Magpies" came from 40 Sevastian martyrs, whose memory is performed by the Orthodox Church on this day. However, the festival itself with 40 martyrs has nothing in common.

Russians had faith that on that day waders and larks arrive from warm countries and bring spring with them. "March 9 is the Kulik." On this day the "traveling" lark should arrive. Sometimes they arrive sooner, but those will come and freeze. Under the Magpies, women made cakes in the form of flying birds with tufts. In Byelorussia and Ukraine, people believed that the first birds returned from Vyrya on this day and sought a place for nesting. In the Gomel region, the first birds were called "vyrei".

According to traditional beliefs, the economy, in which there is a swallow's nest, will be happy.

On Magpies, the fifth week of Lent, people baked "larks" from different flour, in most cases with spread wings and with tufts, and birds on nests. Nests with eegs were also made of dough. Children were willing to cook larks. When the larks were ready, a few birds were planted on the windowsill, and a window was opened. In addition to the larks from the fresh dough, large pancakes were baked and well dried. They were called presholes. The cooked birds were handed out to children, and those, with a shout and a ringing laugh, ran to call ("zaklikat") larks and spring. The baked larks were attached to long sticks and children ran with them to the hills or planted the birds on the wattle fence. Knocking together in a pile, they were shouting:

Larks, come, Take the student to winter, Give spring a spring: Winter bored us, We ate all the bread!